Ever been deep into a poker game, got confident in your play, and ended up losing?

This is referred to in poker as 'tilting' and occurs when you allow your emotions to take over. You begin basing your decisions on emotions rather than facts (observations and knowledge).

A tilt is one of the most harmful things a player may experience in poker, as it distorts your judgement and can turn a successful game into you crashing out quickly. This is because you will likely make poor decisions based on your emotions, resulting in a negative consequence that will only make you tilt further and play even worse.

As harmful as a tilt may be, there is no foolproof method to avoid it. Tilting can affect even the finest world championship players, who you may have seen on television playing absurdly high-stakes games.

The ability to focus on decision-making instead of short-term consequences is a distinguishing characteristic of elite players. If you focus on your short-term results, you will frequently tilt regardless of your skill. The more skilled a player is, the more prone they are to tilt when things go against them.

A sense of injustice primarily induces this feeling. You performed flawlessly but still lost the pot or the tournament. How could you not feel annoyed? By comprehending the harsh realities of a challenging game and focusing on the long-term play to move you forward, you can significantly simplify your situation.

If you're holding a full house and lose out to four of a kind, your opponent had a 0.168% chance of getting that hand. 99 times out of 100 that wouldn't have happened, so being angry because of that freak bit of luck isn't worth it. Assuming you haven't gone bust because of this, it's far better to drop it out of your mind and focus on the next hand. This is only one example; numerous factors can cause you to tilt.

Most bad decisions can be avoided statistically, focusing solely on making the most intelligent decisions possible based on all available facts and disregarding short-term effects and previous results.

While it's unlikely that you'll be able to avoid tilting in all of its manifestations, what matters is what you do when it occurs and how you respond to it.

This is just one of the many causes of tilt at the poker table. The same stimuli don't affect everyone. These are some of the most typical tilt triggers:

These and other variables might generate unpleasant emotions, which, if not kept in check, can and will affect your performance at the table.

You may become irritated more quickly depending on your personality or, indeed, the character of other players. This trait isn't ideal if you want to make money at poker, but it's not the end of the world if you grasp the problem and address it correctly.

While some tilt triggers vary from player to player, most players are prone to tilt following a significant pot loss or a prolonged run of bad luck. This can derail the performance of even the most technically proficient players.

You only need to notice when you are tilting and regain your equilibrium. You could then decide to deal with a loss like you mentally would a win. In reality, good and bad luck will continue to occur as long as you play poker. It is how game variance operates, which is why we all love it!

If your pocket aces were cracked three times in a row without you making any blunders, you shouldn't play them differently the following time you obtain them. This hand is exemplary and should be played as such.

Most people find it challenging to regain calm at the table and lose, so take a brief break. Stretch out, eat some food, get to the bar, meditate for five minutes, or whatever else will help you relax.

If you return and are still unable to play without your emotions interfering, call it a night if it's a cash game. You'll fare far better returning another time with a clean slate.

Don't Beat Yourself Up

If a mistake causes you to lose a substantial pot, it's game over. This opportunity has passed, the pot has been lost, and the best you can do is concentrate on the next hand and play it to the best of your ability. As long as you have chips in front of you, there is still a possibility to turn the situation around.

Poker may not appear to be a physically demanding pastime, but you cannot separate your mental and physical preparedness. When it comes to tilting, it is crucial to play well-rested, well-fed, and without distractions for the duration of the session. You will be significantly more sensitive to tilt if you are sleepy or have a million things on your mind while playing.

Leave Your Difficulties At The Door

Much like being at work, bringing what's happening in your private life to the table will cause you to lose concentration. Whatever problems or issues you are facing must be put on hold until you complete your game.

You won't be able to sort them out at the table, and they'll still be there when you're finished, so you should concentrate on playing your best poker. This is far easier said than done, of course.

Falling Victim To A Winners Mindset

Negative emotions are not always responsible for tilting. You can have a “winner's tilt” just because you feel too good and win too much. You've probably experienced the sensation of seemingly reading the minds of your opponents and winning pot after pot.

It's an excellent sensation, but the erroneous notion that you can defeat every opponent swiftly leads to subpar performance.

You could lose everything you've accumulated throughout the game in a single hand if you chase the win simply because you believe it's your night.

Don't feel guilty if you periodically experience tilting at the table because everyone does it. It doesn't have to be a significant issue if you're aware and deal with it appropriately.  While it's unlikely you'll ever become a tilt-free machine that consistently plays the greatest poker, you can limit tilt's impact on your outcomes, which should be your goal.

Team Casino is dedicated to sensible gambling and informed decision-making through the best possible advice. Above anything else, be gambleaware.

It's so easy to get started.  Begin by checking out these fantastic guides:

Are Casino Offers Right For You?

Go Through The Getting Started (it only takes a minute) 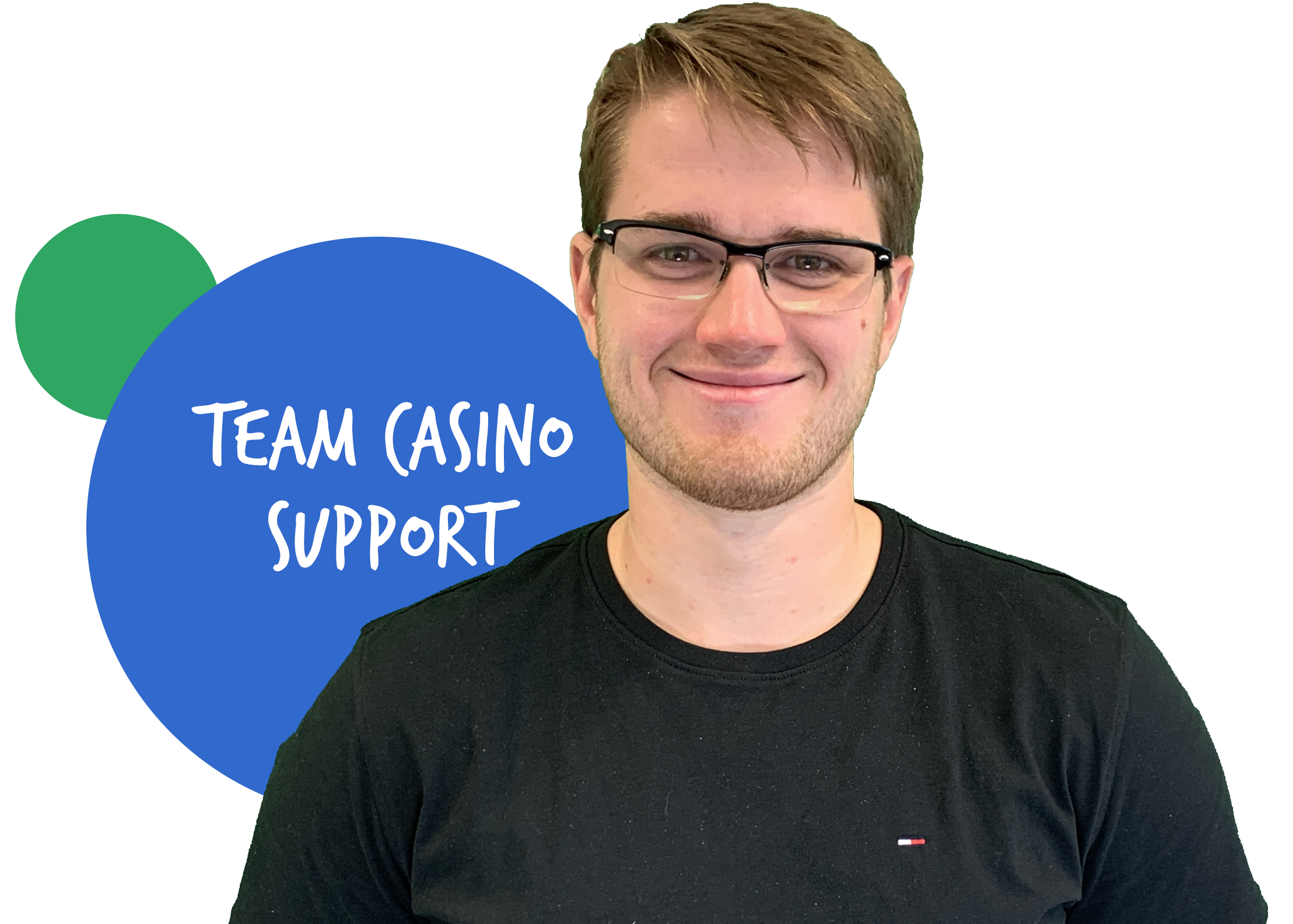